Genealogy is full of surprises, and this branch was one of them.  Nearly all of my ancestors in all branches of the family are either Scotch-Irish or English.  Because the name Thomas sounded English and my grandmother never suggested otherwise, I never suspected anything different for this branch of the family.  However, the Dufford branch immigrated from Germany and is quite possibly of French Huguenot origin, while the Thomas branch may also contain German or Huguenot ancestry. There were both Welsh and German Thomas families living in the Wilkes-Barre area where Peter Thomas lived in his early years. Peter Thomas and Sarah Dufford, together with her parents, were the first of these lines to move to western Pennsylvania, although both families were already in Pennsylvania by the mid-1700’s.

Unfortunately, the parents of Peter W remain somewhat of a mystery. Peter’s death certificate gives their names as Nathan Thomas and Nancy Lutz. However, neither Nathan nor Nancy show up as names in the following generations although the names of Sarah Dufford’s parents and even grandparents were given to their children. There are also no records in Luzerne or Wilkes-Barre that seem to match. It is possible that Peter was orphaned early and raised by another family. The report of his 50th wedding anniversary says he came to Butler with his parents, but here again, no Nathans are found.

The closest match for Peter prior to 1853 when he moved to Butler is in Luzerne: a Peter Thomas, 27, Carpenter, in 1850, living with an Elizabeth Thomas (37) and Mary J, (4). Unfortunately, no relationships are given in the 1850 census, so it is impossible to know if Elizabeth was a wife or perhaps a widowed sister, or if her birth-date was correct. In any case, none of the three people are present in the 1860 census in Pittston, Luzerne.

In 1860, “our” Peter is living in Butler, age given as 47 instead of 37. occupation carpenter, and married within the year to Sarah Dufford, living with his in-laws. By 1870, and in subsequent years, his age is again listed correctly. There are no Lutz or Thomas families that would seem to match as parents. It seems highly likely, but not proven, that the Luzerne Peter is the same one, and that his first wife and daughter died shortly after 1850, after which he moved to Butler. 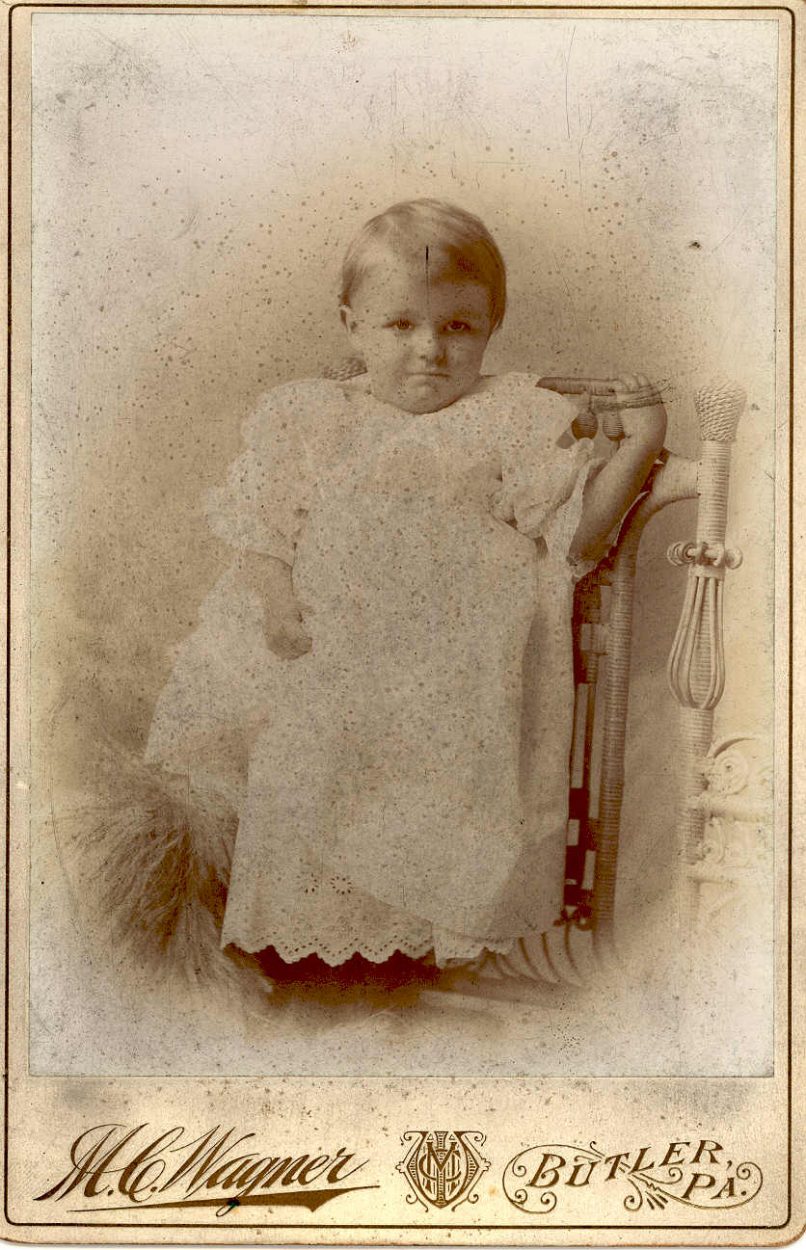 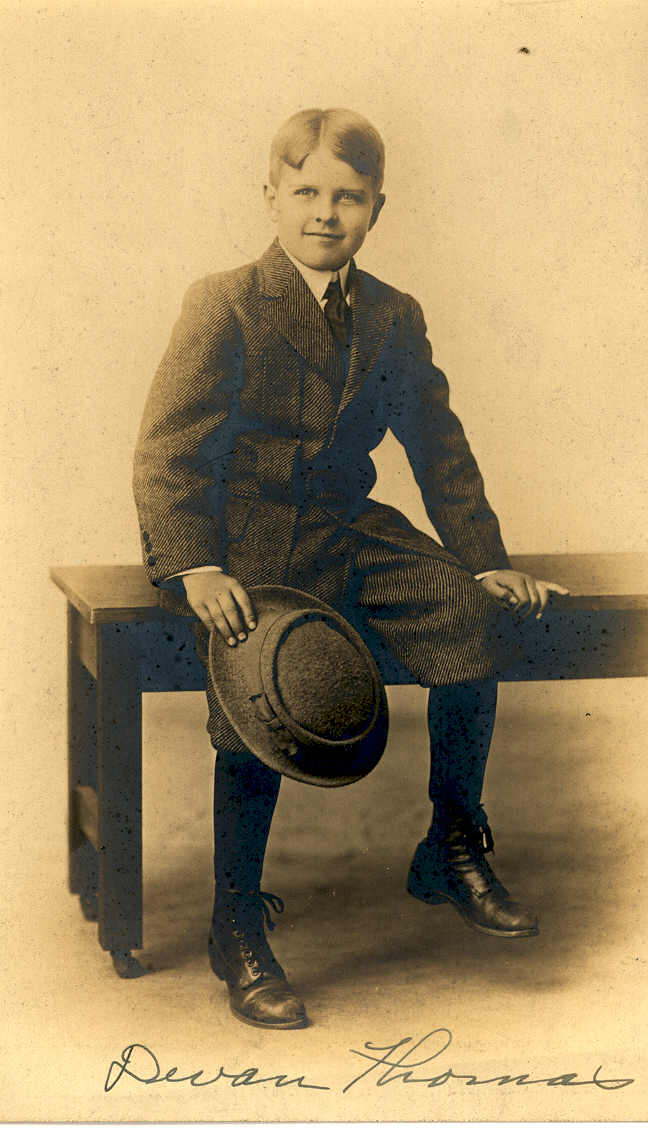 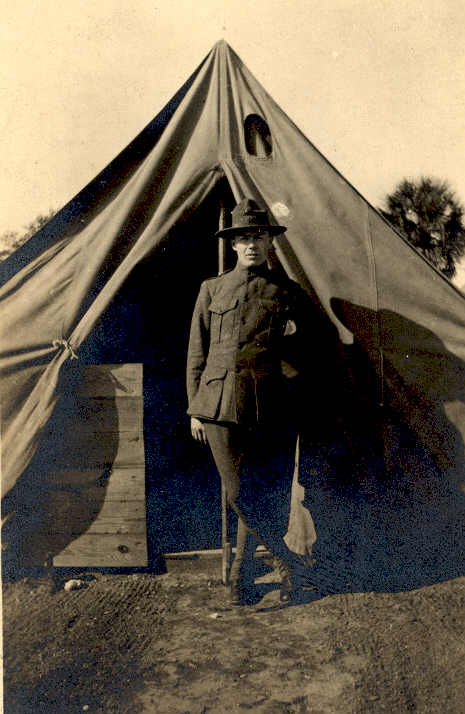 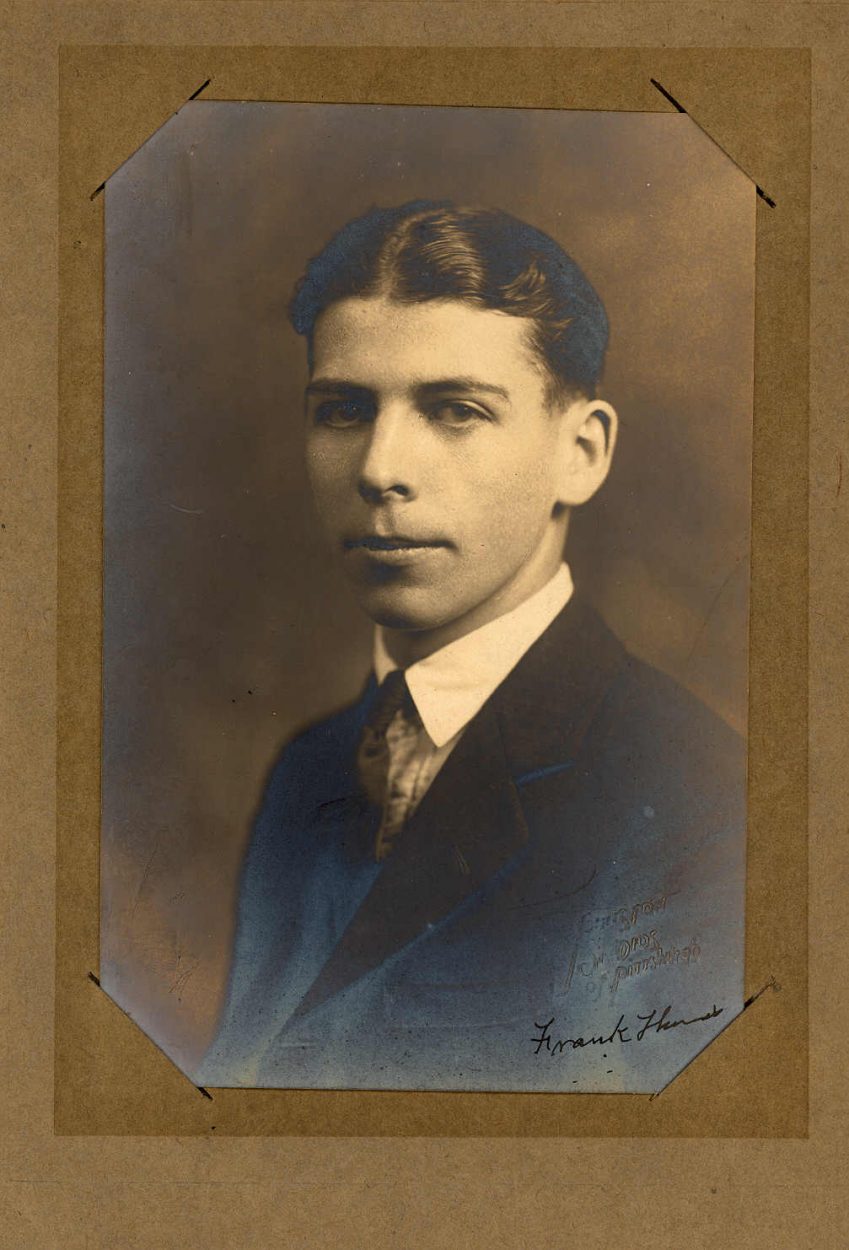 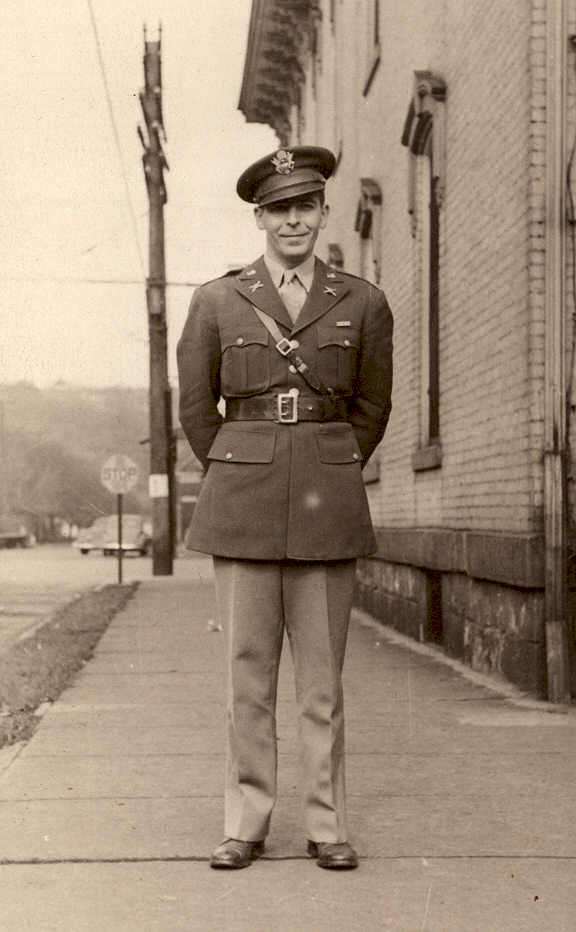 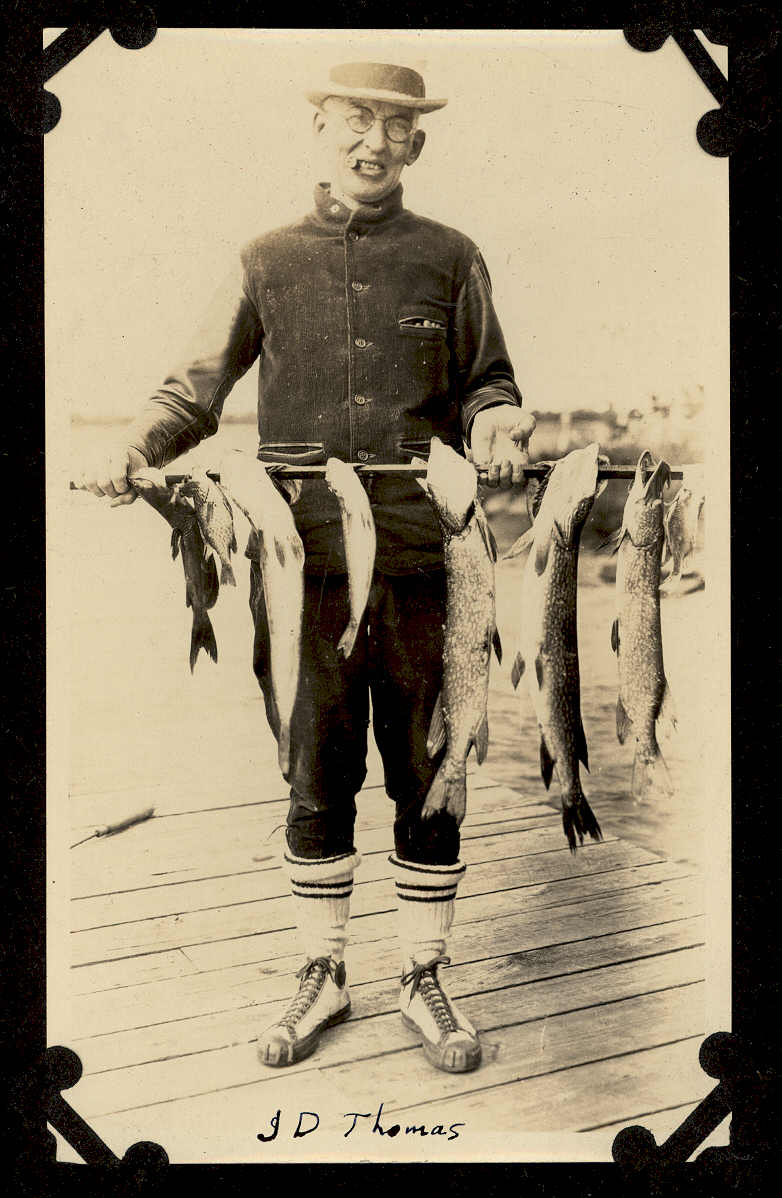 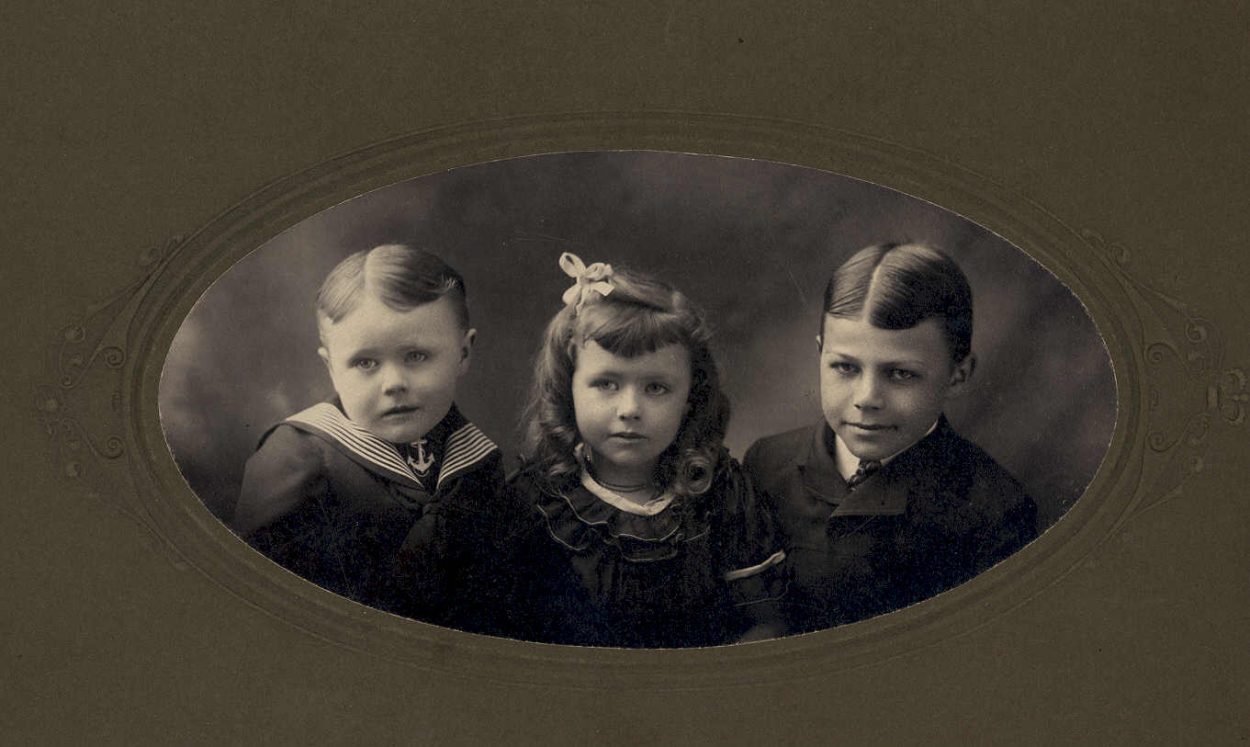 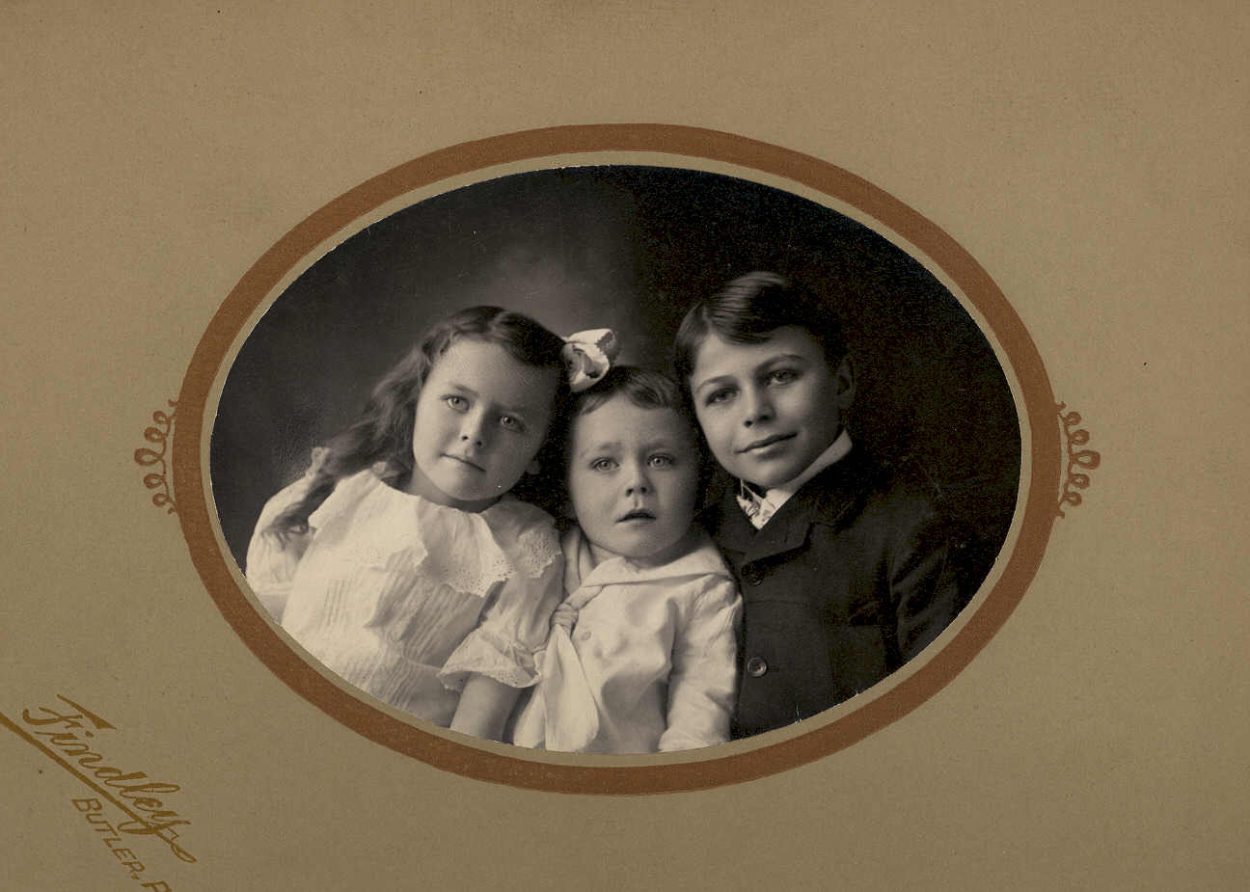 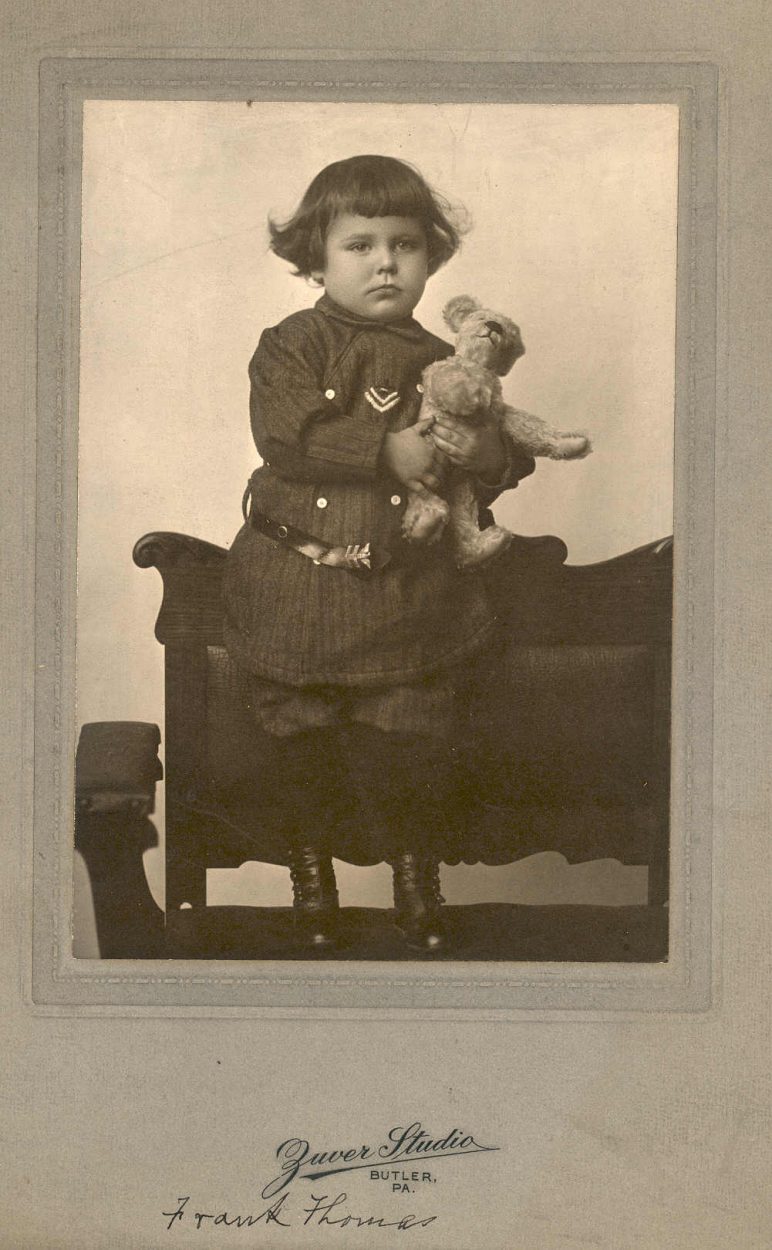 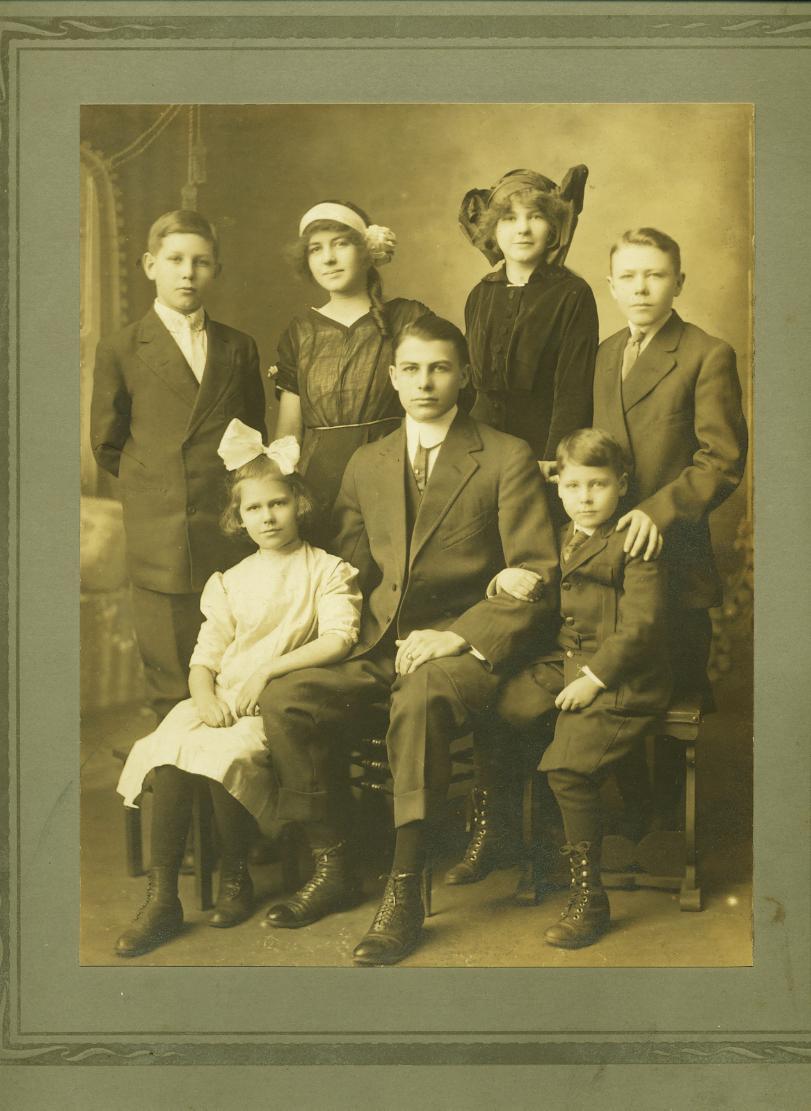 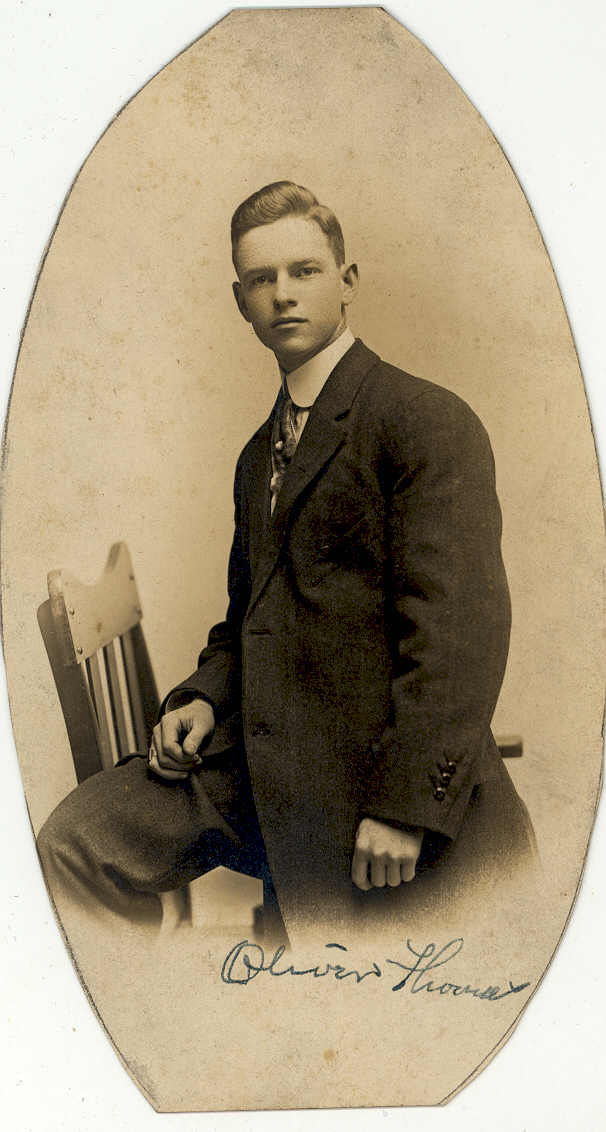 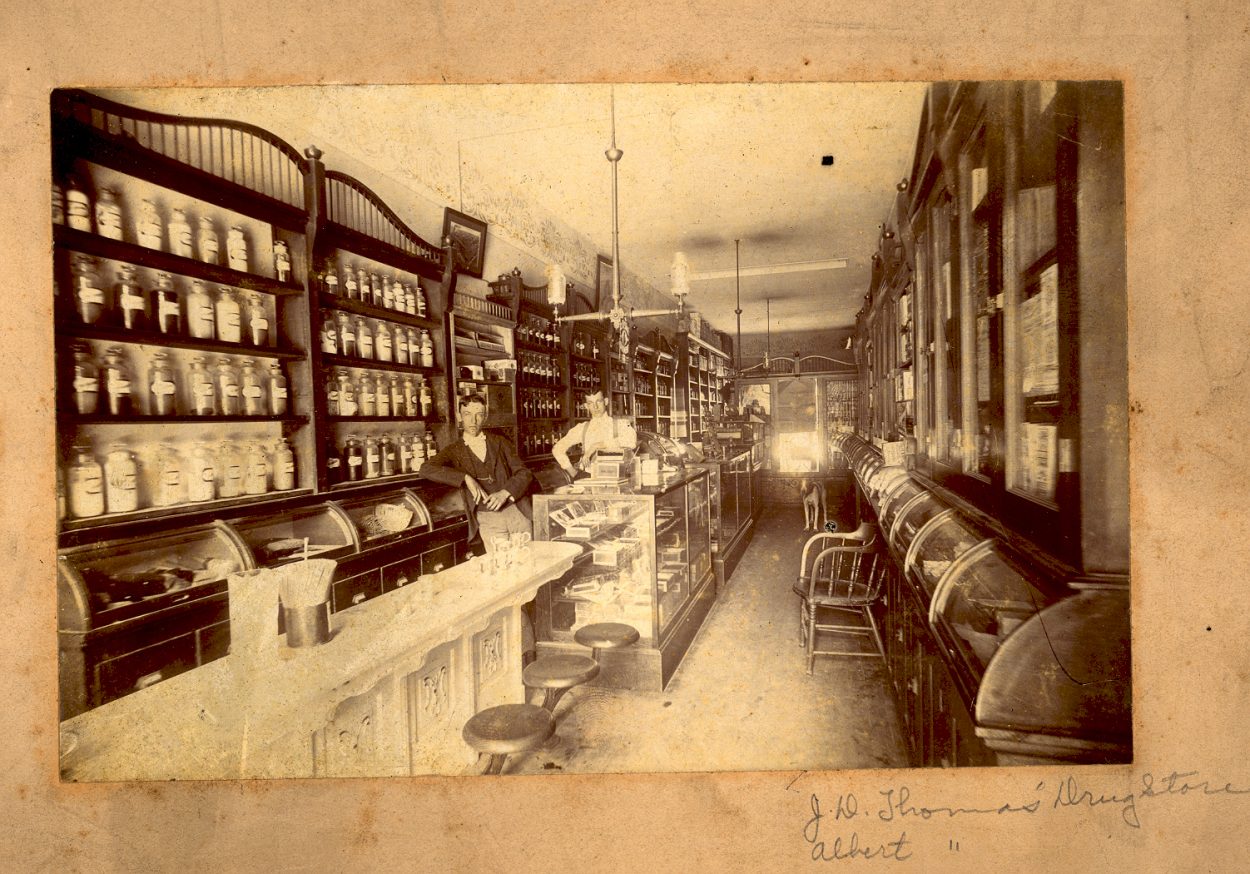